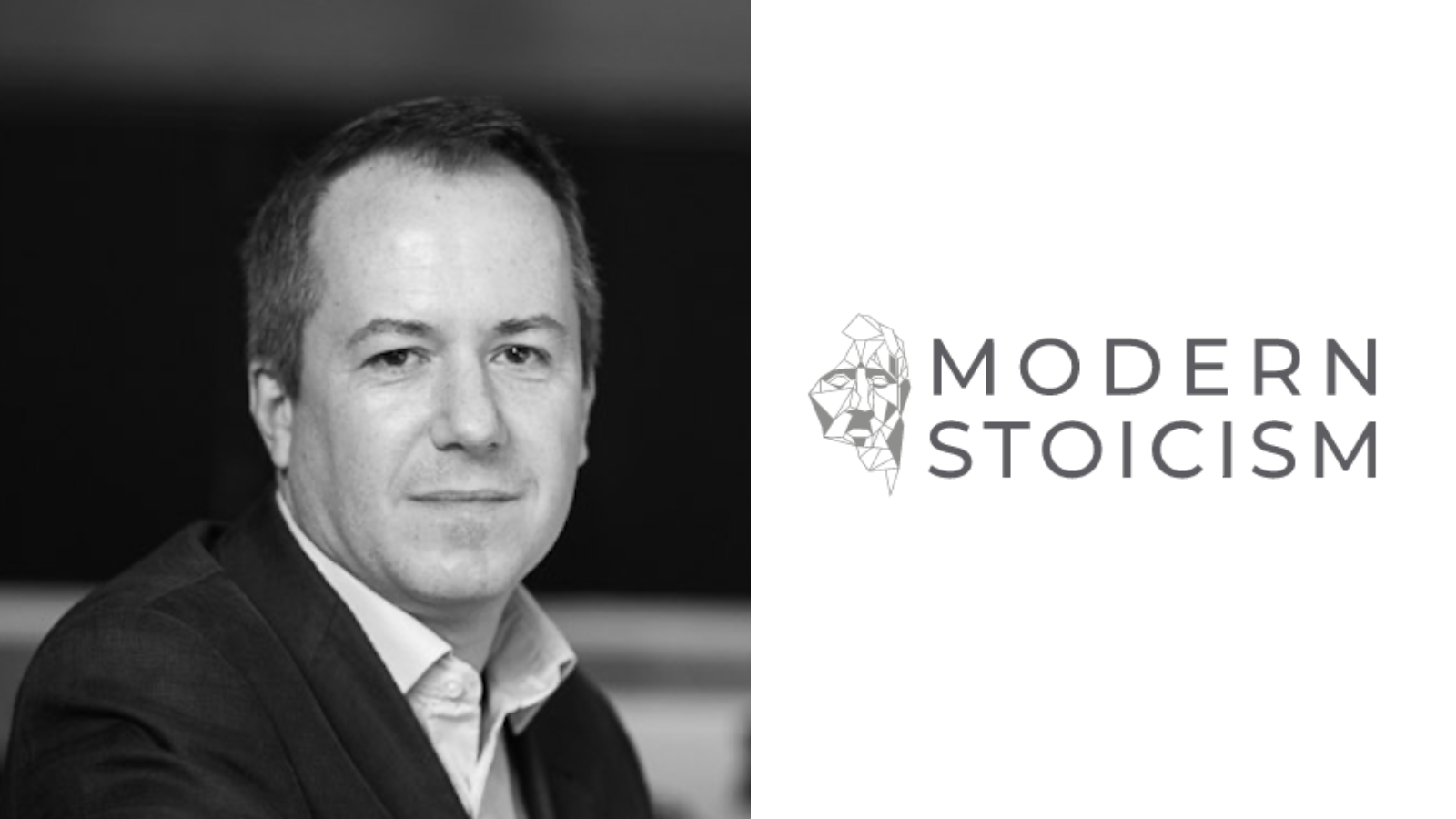 The non-profit organization Modern Stoicism is celebrating ten years of Stoic Week. First trialled in 2012 and launched publicly in 2013, Stoic Week invites participant to live like a Stoic for a week to see if it can help them lead better, happier lives. This year, 2022, with be the tenth public run of Stoic Week. It starts on Monday 24 October. Registration is open at https://learn.modernstoicism.com/p/stoicweek2022 and there is further information at https://modernstoicism.com/stoic-week/

How does it work? Participants complete a series of questionnaires before the week starts. Then, each day for seven days they engage in a series of reflections and practices that, on average, take up around 30 minutes in total each day. Once the week is finished, participants complete the same set of questionnaires to see how their attitudes and views about their lives have changed. It is completely free and open to all.

Over the last decade, almost 40,000 people have signed up for Stoic Week (c. 38,600) and over 20,000 have contributed data to our experiment to see whether Stoicism actually benefits people. The results that we have gathered over the decade consistently show that Stoicism does have a positive impact: on average, participants have seen a 15% reduction in negative emotions and a 14% increase in life satisfaction – after just one week. The results are consistent across age groups, gender, and nationalities.

We have also mapped these results against a survey of Stoic attitudes. The more Stoic someone is in outlook, the stronger the results. The more people shift towards adopting Stoic beliefs, the greater the change in wellbeing.

Stoicism continues to suffer from popular misconceptions. This has nothing to do with becoming emotionless or adopting a stiff upper lip. Over the last decade or so thousands of people have turned to Stoicism for guidance in how to live well and there have been multiple best-selling books. Stoic Week is an opportunity for people to test it out for themselves and see how it might transform their lives for the better. The evidence to date suggests that it will!